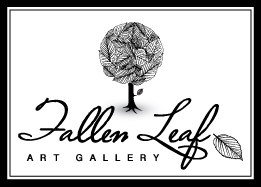 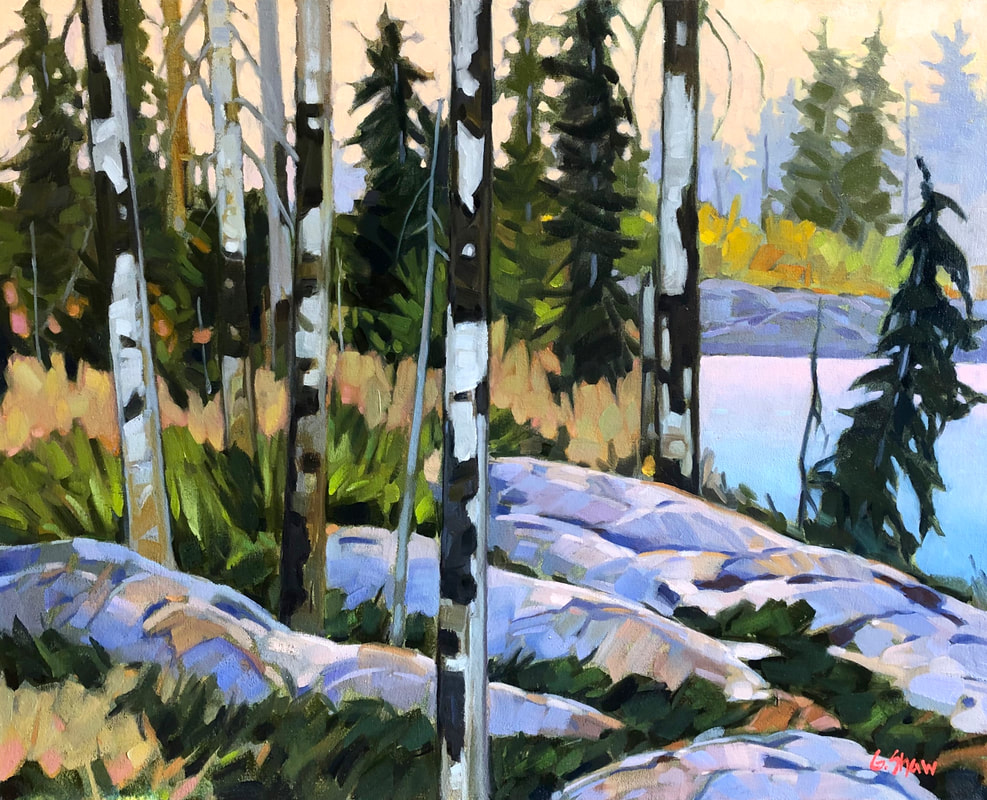 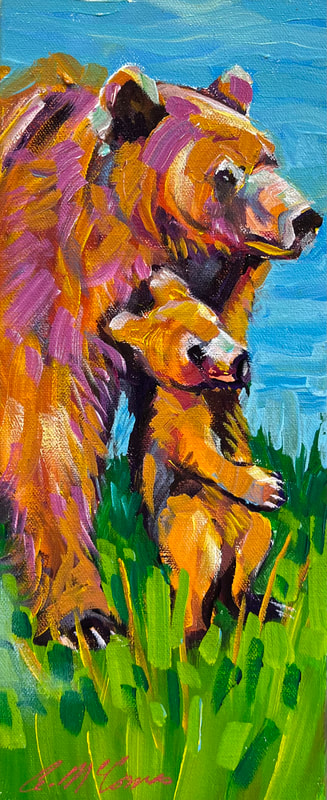 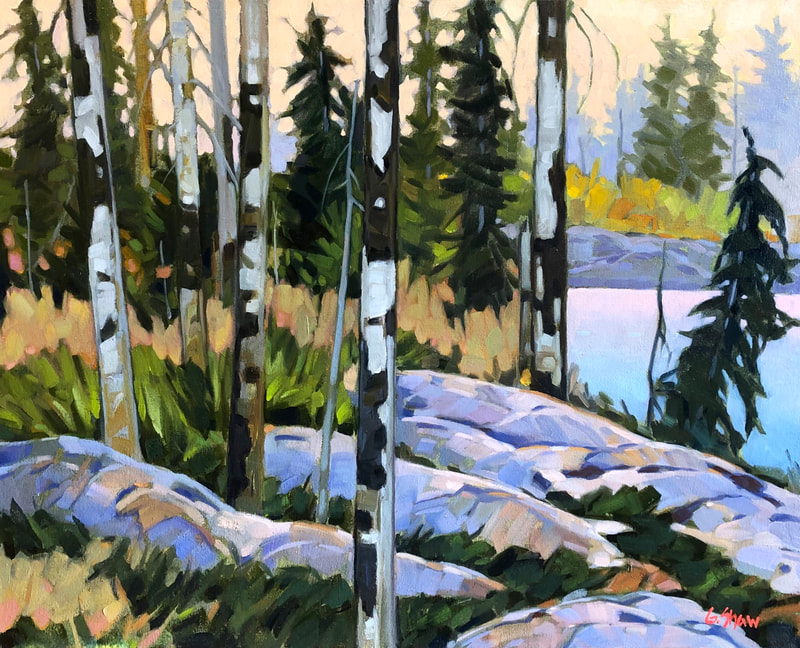 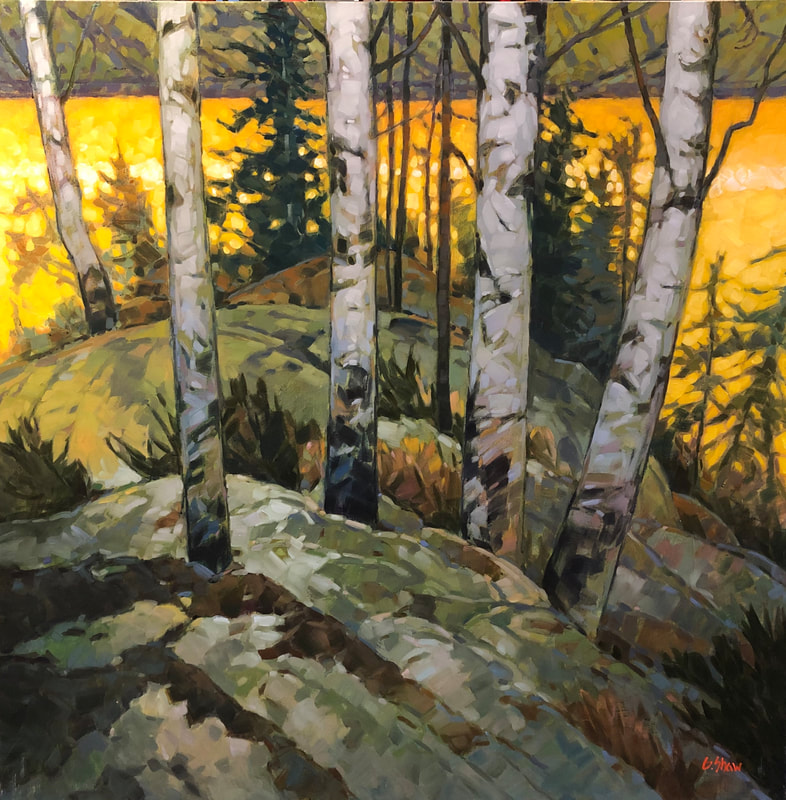 Graeme Shaw is a Canadian artist whose works have appeared in fine art galleries from 1971 to the present. He has had in excess of 100 one man shows in a variety of galleries over the years and his work is now held in numerous public, corporate, and private collections internationally.

The government of the NWT has used him extensively to chronicle the north and the legislators of that region. His work is on permanent display in the Legislative Assembly in Yellowknife, a region he lived in and goes back to frequently. He has produced a huge body of work from the Canadian western arctic which has found its way into collections around the world.

He was trained from a child by a mother who was an artist and spent his youth being mentored by numerous professional artists his mother arranged for him to study under. Though his artistic influences over the years have been many, he gives credit to Robert Genn for being a friend and a mentor from his earliest days as a professional artist.

After having done stints as an illustrator for the Federal government, teaching school in the arctic, he has been a full time fine artist for over thirty years. His work employs  a variety of mediums and subject matter though landscapes from the arctic, the Rockies and the west coast, are favorites.
Graeme has lived in various locations across western Canada and the Canadian arctic with brief stays in the eastern and southeastern US.

He presently lives with his wife in Nanaimo British Columbia on Vancouver Island.