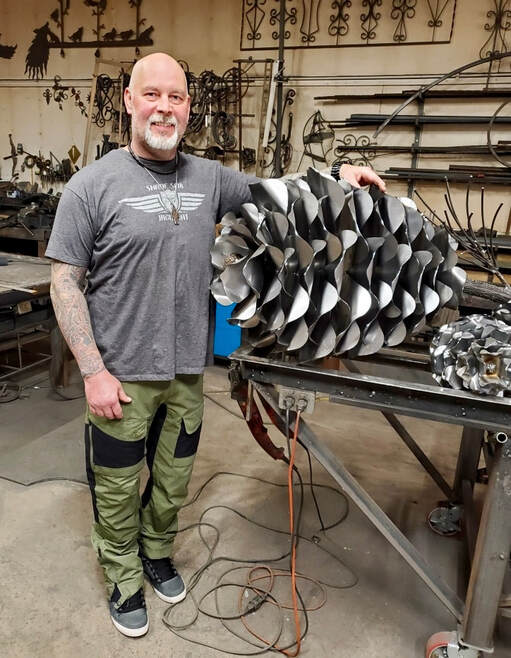 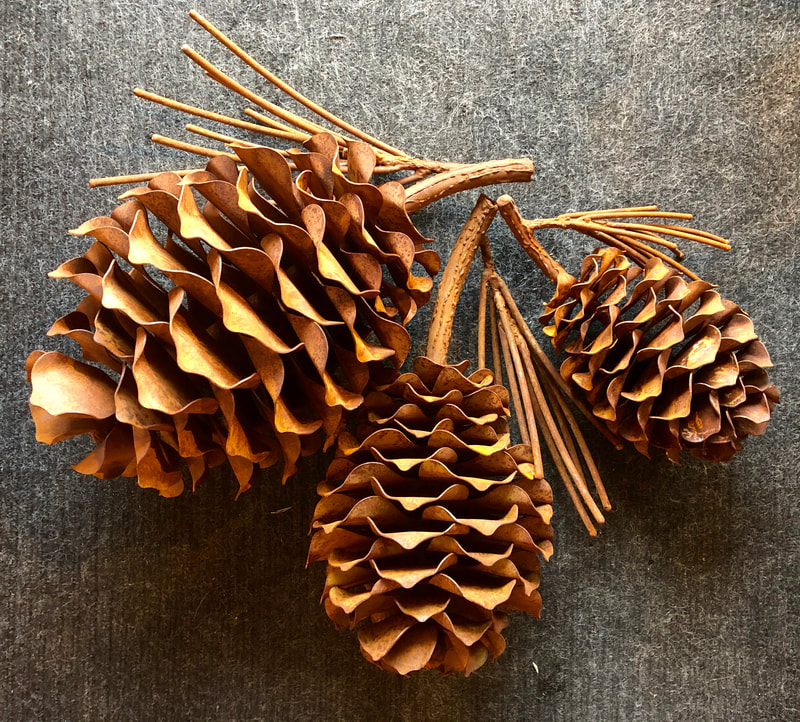 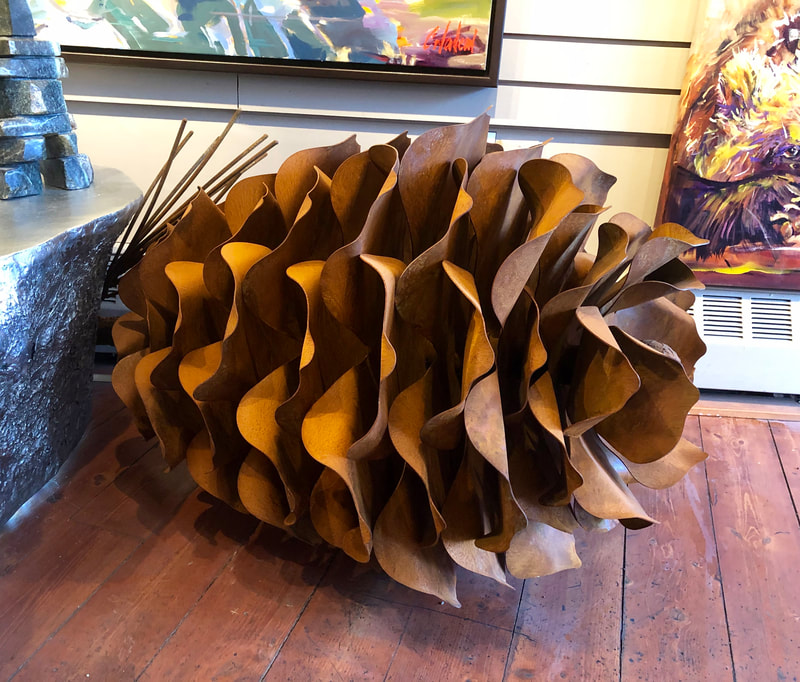 Shane Allan Seib was born in Calgary in 1970, and was raised in Bragg Creek. He was a semi-pro snowboarder and was sponsored for five years. He has received two medals of bravery and a commendation from the Governor General of Canada for saving lives.

In 1990, he moved north to Sylvan Lake where he now has a shop/studio and large sculpture garden. "This is where the art of metal sculpture began for me," says Shane.
​
"I was schooled west of Calgary, and in art class I was told I have no  artistic ability. That could not be more wrong. I have been artistic as long as I can remember. I love using found objects, auto parts, industrial parts, and as many recycled parts as I can grab. Beauty is all around me, waiting for an artist like myself. The junkyard is my indulgence."

Most recently Shane has had the honour of designing the winning trophy for the PGA, for specifically the Mackenzie Tour tournament hosted at Paradise Valley Golf in Lethbridge, Alberta.